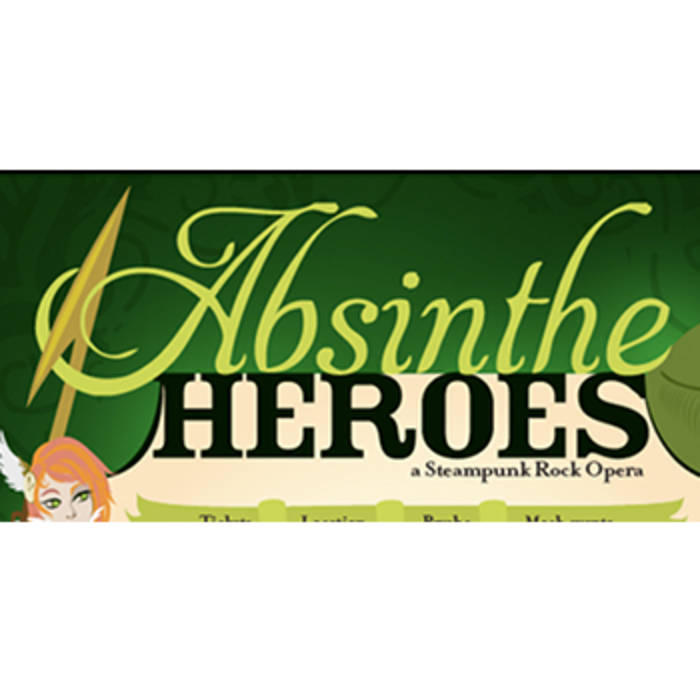 Herein lies a tale in which Old Ones are summoned, temptations abound, chocolate battles free will, and air ships rule the sky!

Would you like to enjoy and, for that matter, support some talented young artists in one of the world's only Steampunk* musicals?

Four brave lads & lasses will perform for you.

They will sing! They will act! (Possibly both at the same time!)


*Do not be fooled by the name "Steampunk". This event will be grand and fantastic for Steampunk-fans and non-fans alike!

Bandcamp Daily  your guide to the world of Bandcamp

Tropical and transportive tunes with guests Coco Maria and Anchorsong.